Acronis Cyber Foundation was named the winner of a Gold Stevie Award in the Excellence in Innovation in Non-Profit Organizations or NGOs category in the eighth annual Asia-Pacific Stevie Awards. Gold, Silver and Bronze Stevie Award winners were determined by the average scores of more than 100 executives around the world acting as judges in March and April this year.

“The eighth edition of the Asia-Pacific Stevie Awards attracted many remarkable nominations,” said Stevie Awards president Maggie Gallagher.  “The organizations that won this year have demonstrated that they have continued to innovate and succeed despite the COVID-19 pandemic, and we applaud them for their perseverance and creativity.  We look forward to celebrating many of this year’s winners during our virtual awards ceremony on 14 July.”

Details about the Asia-Pacific Stevie Awards and the 14 July awards ceremony, and the list of Stevie Award winners, are available at http://Asia.Stevieawards.com. 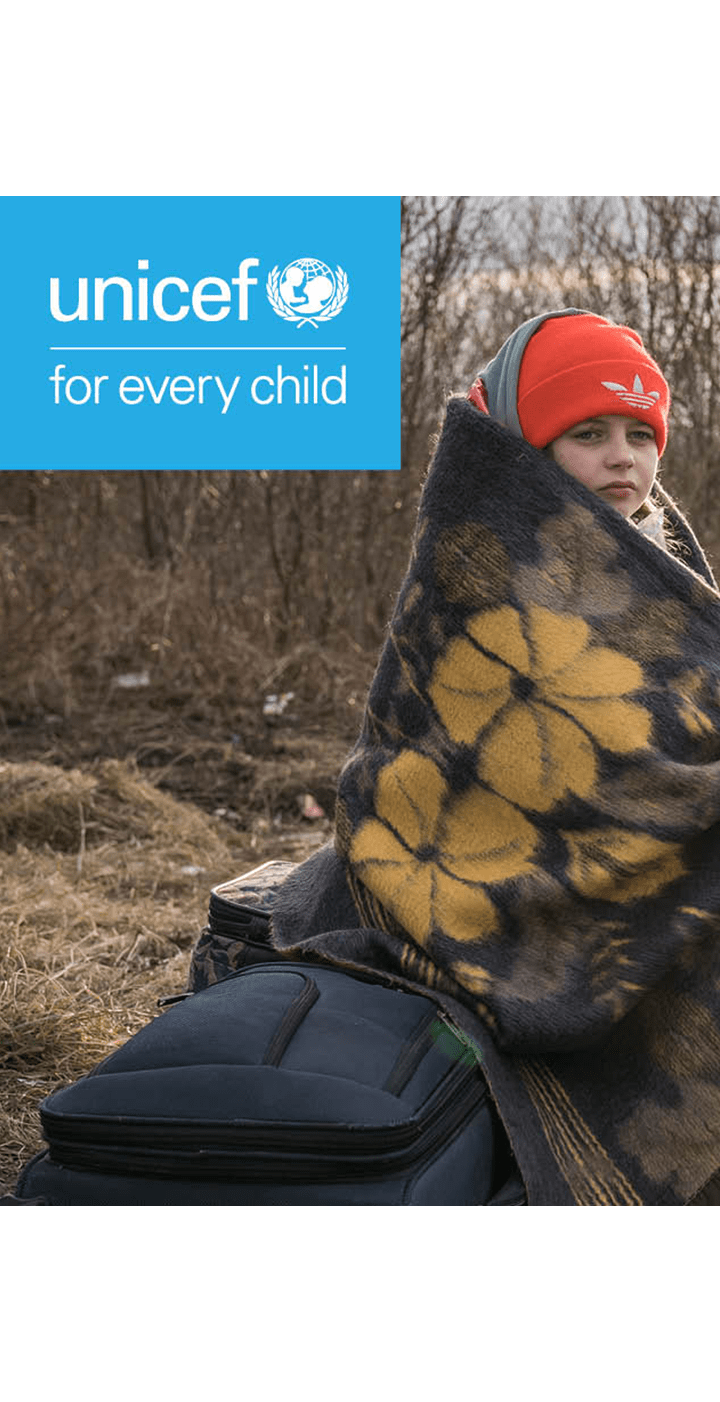 Help by donating
If you believe in our mission and want to make an impact, you can support the Acronis Schools Initiative
Donate to Ukraine